For the 2014 and 2015 editions of “Su e Zo per i Ponti” we supported the Salesian mission of Aleppo in Syria, a significant Salesian presence in a nation plagued by four years of civil war. The Salesian community of Aleppo represents one of the 18 houses of the Salesian Province of the Middle East also including Holy Land, Israel, Egypt, Lebanon, Iran and Turkey, in addition to Syria. 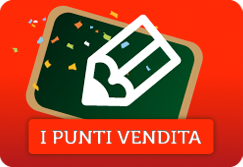